A Failure Modes, Effects, and Criticality Analysis (FMECA) is a bottom-up, analytical technique for determining how failures can occur within every component of a system (known as ‘failure modes’) and the effects these failures may have on the overall system.

FMECA is one of the most widely used techniques and is an extension of another popular technique; Failure Mode and Effects Analysis (FMEC). However FMECA has been expanded so that it includes the consideration of Criticality, which is used to map the probability of failure modes against the severity of their consequences. This allows for the identification of failure modes that have relatively high probability and severity of consequences, enabling effective prioritisation and for remedial action to be focused in those areas where it will have the greatest effect on risk reduction.

FMECA is widely used across many different industries and is usually performed during the conceptual and initial design phases of a system. This ensures all potential failures have been identified early on and that adequate controls have been put in place to either eliminate or mitigate the effects of the failures on the system. FMECA is also a useful technique for identifying redundancies in your existing processes, in order to make efficiency improvements.

Undertaking FMECA can contribute to an overall improvement in the design of products and processes, for example by increasing safety, enhancing customer satisfaction and improving reliability, efficiency and quality.

Another key benefit of undertaking FMECA in the early stages of design is the significant cost savings it can make. The cost of mitigating risks to system performance and safety is significantly lower if detected early, before significant investments have been made, at the same time preventing the need for costly design changes being required after operation has commenced.

The findings of a FMECA are also often used to specify future maintenance requirements and provide a knowledge base of failure mode and corrective action information, which can be used as a resource in future troubleshooting efforts.

How USSA Global can help

USSA Global consultants are experienced in undertaking FMECA across a wide range of industries.

For example, we have conducted FMECA during both design and production stages within the Aluminium production and refining processes in order to further improve Reduction Cell Operational Control.

Call us today to arrange a consultation to discuss your Failure Modes, Effects and Criticality Analysis requirements. 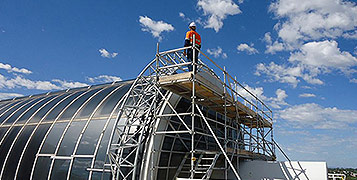 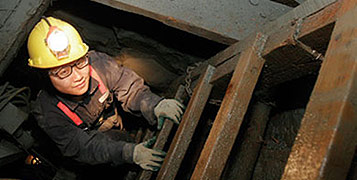